The Proton X70 from Proton, the first national car brand of Malaysia, will be virtually launched (on Proton Cars Nepal’s official Facebook page) in Nepal at 4 pm on June 30. The largest-selling SUV in Malaysia, the X70 competes with the likes of the Compass, Tucson, and Sportage. Jagdamba Motors, a subsidiary of the Shanker Group, is the official distributor for Proton cars in Nepal.  With the X70, the Shanker Group has entered the four-wheeler sector in Nepal.

According to information we gleaned from the Proton International website, the Proton X70 comes with a 1.8 TGDi engine in Malaysia.  But our sources have informed us that the Proton X70 sold in Nepal will be powered by a 1.5-litre TGDi turbocharged three-cylinder petrol engine producing 255 Nm of torque (which will be the highest in the segment). It will also feature the coveted 7-speed DCT transmission co-developed by Volvo and Geely that provides maximum efficiency with a minimal shift-response time, making it the perfect match for the 1.5 TGDi engine. It is also believed that the model has a 2WD option and a well-positioned 4WD option available for the roads of Nepal.

There is also a high chance that the ‘Hi Proton’ voice-command assistance feature will be included in the SUV. The feature, which runs on the Geely Key User Interface (GKUI) system, is able to detect and respond to selected voice commands, and is designed to improve safety by allowing drivers to remain focused on the road ahead.  The voice command is able to answer basic queries, control the major functions of the infotainment system, and execute vehicle in-car functions to do with the radio, sunroof, windshields, audio call, and so on.

The Proton X70 has a full 5-star crash-test rating from ASEAN-NCAP and happens to be the winner of the 2019 Car of the Year award in Malaysia. 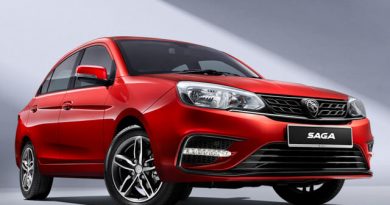 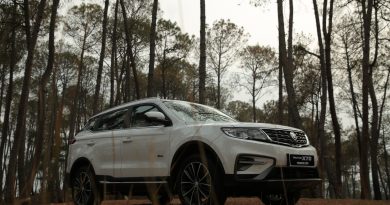 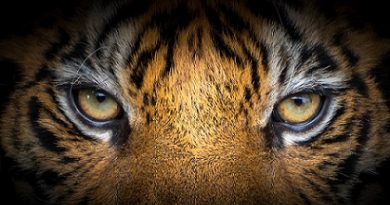 October 8, 2020 Info Comments Off on Proton is all set to launch a new model for Nepal real soon