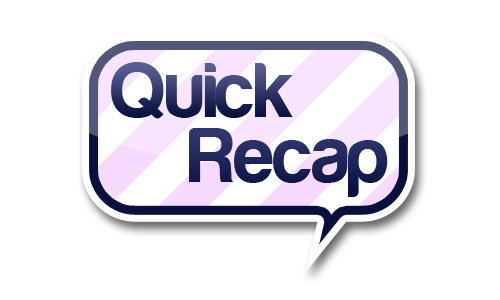 We are back with our previous week’s Recap!

Don’t have time to constantly check the news? Worried about your small leisure time during work to know what’s going on in the automobile industry?

We have a solution as we bring you a sum up of the essential highlights during the previous week.

Without any further ado, let’s get to it!

Chinese carmaker Great Wall Motors (GWM), as per the reports is all prepared to enter Nepal with the launch of the model Ora R1 tagged as the ‘world’s cheapest electric car.’

The camp that started on the 18th of January is to be last till the 28th of January at 13 service centers across the country with the slogan “Use genuine parts for safe vehicles”.

Sipradi Trading Pvt. Ltd., the official distributor of Tata Motors for Nepal, announced a ‘Tata Motors Self-Reliance Campaign’ focusing on youths who have returned back to Nepal from abroad for any reason whatsoever.

The offer introduced by Tata allows receiving up to 75 percent finance facility on the purchase of Tata commercial vehicles without collateral at an interest rate of less than 6 percent.

Syakar Trading, the official distributor of Honda, started the official sale of the new generation Honda City from 18th January. Experience 6 different variants from this model in the showroom.

CG MotoCorp, the sole authorized distributor of Suzuki cars and the automotive division of CG|Holdings, introduced the new 2021 Swift Dzire with the announcement of the bookings.

Launch during the month of March 2020 in India, now the model is confirmed to enter Nepal soon.

It was announced that the new Renault 5 is being revived as an adorable crisp little electric car. Renault’s small EVs experience comes from the Zoe which can presumably replace by the 5 with the production version to be launched within three years.

It will be based on the smaller version of the second-generation Renault-Nissan EV platform.

Kuzu Nepal Pvt. Ltd., an authorized distributor of Dongfeng Sokon (known internationally as DFSK) vehicles in Nepal, has been involved in selling and distributing DFSK Glory 580 and Glory 560 in the Nepali market.

The Japanese carmaker released misty pictures of the next-generation Honda small SUV exploring styling and interior along with the hint of retaining its predecessor’s ‘hidden’ rear door handles, plus the new model’s available contrasting black roof and slim LED tail-lights.

Renault released an official teaser image of Kiger in a production-ready form with a global debut set for 28th Jan 2021. Launch details for Nepal are quite uncertain; nevertheless, we expect the new Kiger to enter the country by the end of the year 2021.

Israeli company StoreDot Ltd. announced the availability of its first-generation 5-minute charge battery engineering samples; a revolutionary step towards refueling cars as fast as at a gas station.

StoreDot, the pioneer of extreme fast charging (XFC) battery technology, has stepped on a significant milestone in its mission to put an end to the range and charging anxiety of electric vehicles; a crucial barrier to mainstream EV adoption.

We accumulated five cars that are offered in the Nepalese market at a reasonable price; just in case you are wandering for options to bring one home.

The most affordable SUV, by far among subcompact SUVs in the market is finally rolling down the country in few weeks. Pioneer Moto Corp, the official distributor of Nissan vehicles in Nepal, is prepped to bring this beauty to the country in the first week of February.

According to company sources, the booking of Nissan Magnet is expected to start in a few days. During the launch of the car in India, it was successful to drag all the attention with its introductory price; the most affordable and cheapest among its cheapest rivals in the compact SUV segment. We expect that the launch in Nepal will also incorporate the same buzz.

The Third wheel initiated to provide two new electric scooters in Nepal online from Friday. It has been a couple of years that the company started to provide online services such as servicing two-wheelers, selling spare parts, and selling accessories for bikes and scooters.

To start selling electric scooters through an online platform is the new chapter in the business expansion, the company said.

Honda officially launched its scooter model Grazia in a Sports Edition in India at INR 82,564 (ex-showroom, Gurugram). We hope to see the model sliding down in the Nepalese road very soon as Syakar Trading, an official distributor for Honda in Nepal, is prepping to bring the model to the country.

The latest technology used in motorcycles with high-performance air-cooled engines can benefit from the Gulf’s oil that is claimed to improve the performance of the motorcycle in any condition.

Hero MotoCorp, the world’s largest two-wheeler manufacturer, reached a major milestone of cumulative 100 million unit sales on Thursday; the first automobile company in the country to do so.

The company achieved this milestone by rolling off its 100 millionth two-wheeler Hero Xtreme 160R bike from its manufacturing facility in Haridwar, which is also the latest offering from the company. 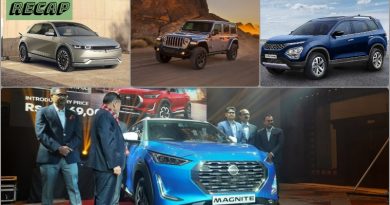 February 28, 2021 Info Comments Off on Quick Recap: Make Sure to not Miss out on Significant Information! 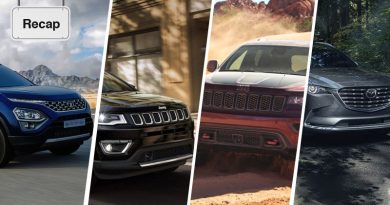 January 29, 2021 Info Comments Off on Quick Recap: Make Sure to not Miss out on Significant Information! 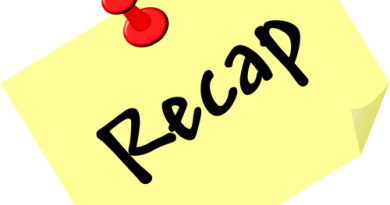 January 15, 2021 Info Comments Off on Quick Recap: Make Sure to not Miss out on Significant Information!