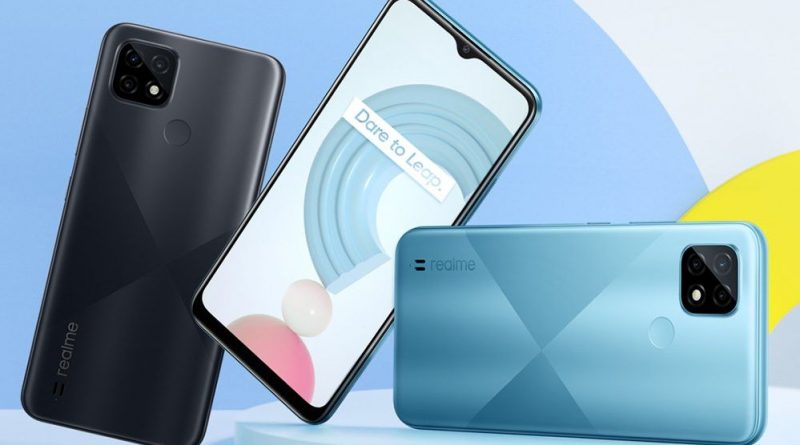 The Realme C21, a budget smartphone in the company’s C-series, has been launched in Nepal. The phone shares its similarities with its siblings in the segment. Let’s get to know about the Realme C1 price, specs, and features in Nepal.

The device is perfect to serve as the first smartphone for beginners as it is affordable and works smoothly for basic calls, texts, and remote learning. Those looking for high performance and power can opt for other devices available on the market. The phone has achieved TÜV Rheinland Smartphone High-Reliability Certification.

The phone has a similar design language to that of its sibling Realme C20–the C21 has a rather Geometric Art Design on the rear panel compared to that of the C20 with a vertical stripe running down the camera module. The rear further has a square-shaped camera module, Realme branding, fingerprint sensor, and speaker grille. The fingerprint sensor is a traditional one.

The C21 sports a 6.5” mini-drop screen with an HD resolution. The phone gets a teardrop notch on the top for selfies and video calls. The phone comes with 400cd/m2 of max brightness; however, it does not have a protective cover for its display.

Powring the C21 is the same chipset that is installed in other budget-friendly phones of the company–MediaTek Helio G35 SoC, a 12nm chipset that has 3 or 4GB of LPDDR4X RAM and up to 64GB of internal storage. The phone comes with a dedicated memory slot so, it will be easy for users to extend the memory without having to sacrifice the dual-sim function. Meanwhile, the phone still ships with Android 10-based custom skin.

The C21 comes equipped with a triple camera setup on the rear–a 13MP primary camera with an aperture of f/2.2 with 5x digital zoom, a 2MP B&W lens for portrait shots, and a 2MP macro camera with a 4cm focus distance. The camera can shoot 1080p videos at 30fps. The rear camera gets features such as Super Nightscape and Chroma Boost. Meanwhile, the front features a 5MP selfie camera housed in a teardrop notch for pictures and video calls.

The Realme C21 is fueled by a 5000mAh battery pack. The phone gets a mico USB connection for data and charging purposes, and it comes with a 10W adapter for charging (the C21 lets to charge other phones as well). The company offers ‘Super Power Saving Mode’ that lets users use their phone in 5% (YouTube for 1.36 hours and phone call for 2.23 hours). 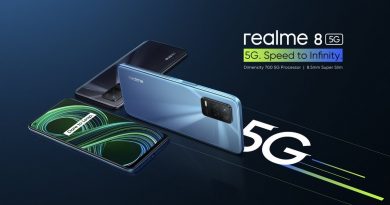 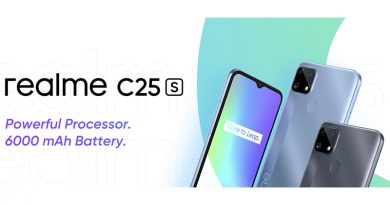