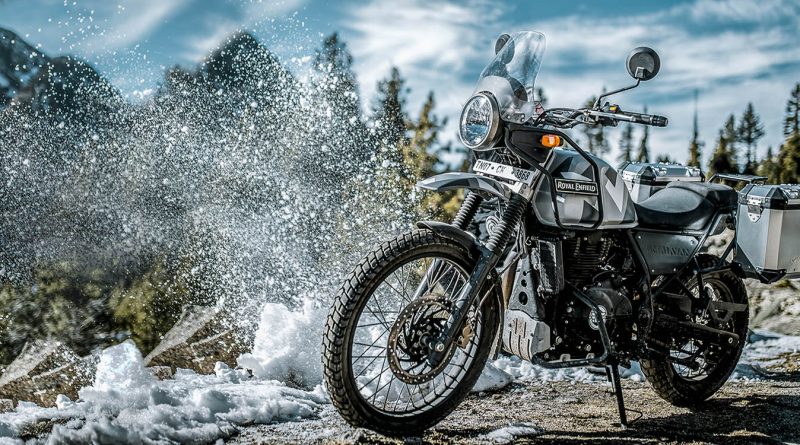 2020 Royal Enfield Himalayan Sleet edition has been launched in Nepal at the price of RS 8,98,000 the new Himalayan has been given few amazing improvements and features. In terms of price we can see a huge increment compare to the current model well lets find out the reasons for the increment.

The Royal Enfield Himalayan is powered by a 411 cc, 4-stroke, SOHC, air-cooled fuel-injected engine , which delivers 24.30 BHP @ 6500 rpm and peak torque of 32 NM @ 4200rpm mated with 5 speed gearbox. This adventurous off roader is said to deliver 45 kmpl of mileage with a 15 litre of fuel tank. And now the new Royal Enfield Himalayan comes with Electronic Fuel Injection Engine which will make to deliver more powerful performance with controlled emissions.

Similar to that the new Royal Enfiled has been given a Dual channel ABS as standard likewise to that it comes with dual-disc braking making each adventurous ride worthy and safe. The third new thing added on to the Royal Enfield Himalayan is the new colour options, it now comes with a sleet edition avatar with various patterns. Besides these 3 new additional features other things remains unchanged. 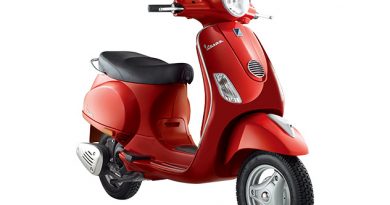 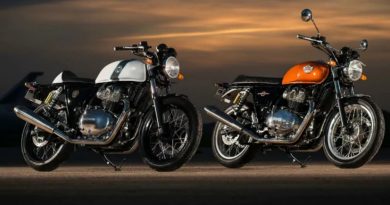