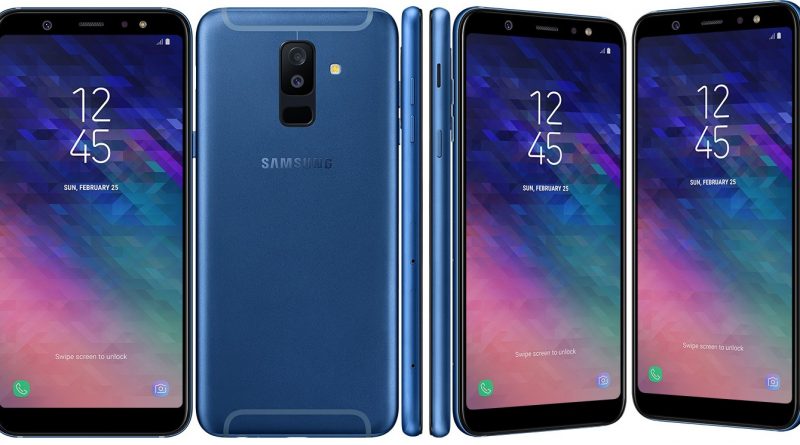 After only a couple of months from its official debut, the Samsung Galaxy A6+ has made its way to Nepal. The phone, like the trends of today, offers a near bezel-less design with an 18.5:9 aspect ratio and a dual-camera setup. Samsung has finally woken up from a deep slumber and is offering these features in their mid-tier line up of smartphones. So what does the latest mid-tier smartphone from Samsung offers for a price of Rs 44,390? Well, let’s find out.

The Samsung Galaxy A6+ 2018 packs a 6-inch Full HD AMOLED display with a pixel density of  411PPI. Samsung, finally, is offering a  near bezel-less display with an 18.5:9 aspect ration in their mid-tier lineup. Encasing the internals of the phone is a metallic shell which not only looks goods but also feels quite premium. Under the hood, the A6+ 2018 packs an octa-core Qualcomm Snapdragon 450 processor along with the Adreno 506 GPU. The processor is backed by 4GB of RAM and 64GB of internal storage respectively. The storage of the phone is expandable via a micro-sd card up to 256GB. The phone also supports dual-sim cards and is 4G capable. In the camera department, the Samsung Galaxy A6+ 2018 packs a dual camera set up made by a 16MP and a 5MP sensor. The phone also packs af/1.9 24MP front camera, also with an LED flash, for all your social media ready selfies. And just sitting below the rear camera is a fingerprint scanner embedded into the phone’s back panel. Moving on, at the software front, the A6+ 2018 runs Samsung Experience based on Android 8.0 Oreo. And finally powering this device all up is a 3500mAh non-user removable battery. This, without a doubt, will be more than enough to get users through a day of usage on a single charge. 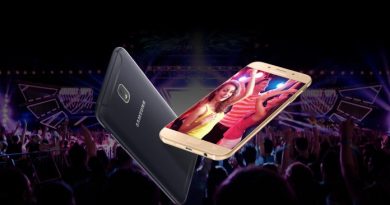 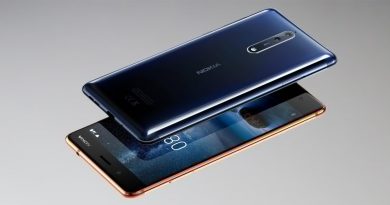 Nokia 8 available for pre-order in Nepal

November 20, 2017 Info Comments Off on Nokia 8 available for pre-order in Nepal 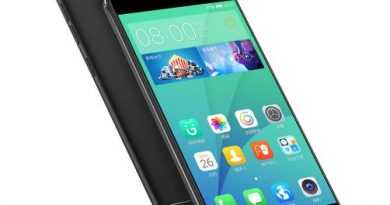