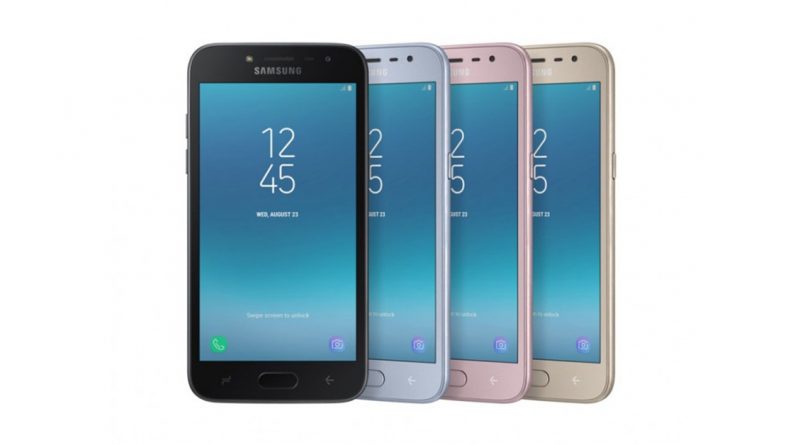 Samsung has recently launched their latest budget smartphone, the Samsung Galaxy J2 Pro 2018 silently. The phone is the follow up to 2017’s Galaxy J2 Pro which was well received by the consumers. So what are the changes the phone brings to the table, compared to its predecessor, for a now tagged price of $144? Well, let’s take a deeper look at the phone and find out for ourselves.

The Samsung Galaxy J2 Pro 2018 packs a 5 inch 540 x 960 AMOLED display with a pixel density of 220PPI. The display is edged out by a 2.5D glass giving users a seamless experience. Under the hood, the J2 Pro packs a quad-core Qualcomm MSM8917 Snapdragon 425 along with the Adreno 308 GPU. The processor is backed by a rather low 1.5GB of RAM and 16GB of internal storage. The memory of the phone can be further expanded via a micro-sd card up to 256GB. It also supports dual Nano-sim cards and is 4G capable. In the camera department, the Samsung Galaxy J2 Pro 2018 packs an 8MP rear camera accompanied by a LED flash. The phone also has a f/2.2 5MP front camera, accompanied by an LED flash, for all your selfies. Software-wise, the phone runs Android 7.1 Nougat with Samsung’s own custom skin Samsung Experience overlaid on top of it. The J2 Pro sadly, this time too, doesn’t come with a fingerprint scanner! However, the phone does pack some other sensors like an accelerometer, proximity sensor, and a digital compass. And finally powering this device all up is a 2600mAh user-removable battery. This coupled with the low-res display will be enough to get users through a full day of moderate to heavy usage without any issues. And if the battery does run out you can always swap it for a new one.

The Samsung Galaxy J2 Pro 2018 will without a doubt be launched here in Nepal. And when it does, we will make sure to inform you guys. Until then keep reading Hamrobazaar Blog for latest tech updates and news. 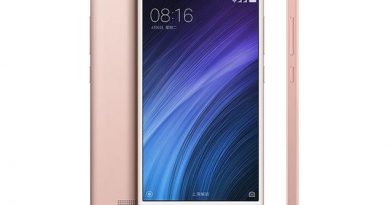 October 27, 2017 Info Comments Off on XIaomi Redmi 4A receives a price cut 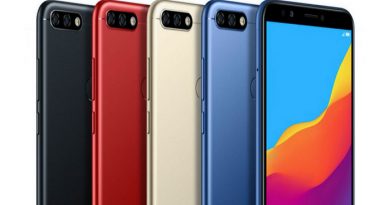 March 30, 2018 Info Comments Off on Huawei Honor 7A launched with dual-camera setup 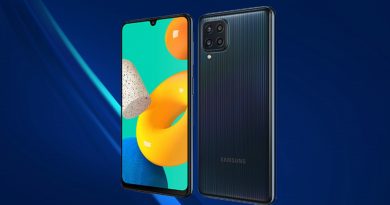