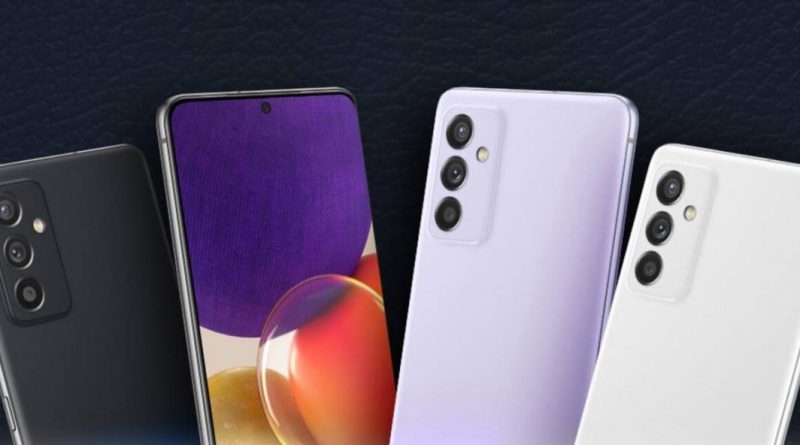 Samsung announced the Galaxy Quantum 2, successor to the Galaxy A Quantum exclusively in the South Korean market. A long tease of the pictures and specification buzz by the Galaxy Quantum 2 finally received an official launch in association with SK Telecom. There are few things responsible for the buzz emerging in the market.

The second reason for the buzz in the market is due to the Galaxy Quantum 2 comprises of a chip developed by the company—ID Quantique—claimed to be the world’s smallest quantum random number generator (QRNG) sizing just 2.5 mm square. The chip is said to capture random noise with an LED and a CMOS image sensor. The Galaxy Quantum 2 is the second to be equipped with the feature (Galaxy A Quantum being the first) of built-in quantum cryptography technology in order to increase security in apps such as mobile banking. SK Telecom mentioned the QRNG chip “allows smartphone holders to use services that require security in a more safe and secure manner by generating unpredictable and patternless true random numbers.”

“The Galaxy Quantum 2 includes more quantum-secured applications than ever before, bringing applications and services to a new level of security in the mobile phone industry,” said Grégoire Ribordy, CEO and co-founder of ID Quantique.

On the one hand, the QRNG chip is considered to be extremely rigid to hack until unless explored to physical access to the particular device. While on the other, the benefits of the system might be overlooked by most consumers. Meanwhile, the chip is automatically beneficial for the app that uses the Android Keystore APIs making the technology more accessible for developers.

“With the Galaxy Quantum 2, we have successfully expanded the application of quantum security technologies to a wider variety of services including financial and security services,” said Han Myung-jin, vice president and head of marketing group of SK Telecom. “Our efforts will continue to keep expanding services that are safely and securely provided via the Galaxy Quantum 2.”

Let’s check out the possible Samsung Galaxy A82 details now!

The design aspect of the Galaxy Quantum 2 follows a similar one of the models from the A series of the firm. The device comes with a massive 6.7 inch (similar to the Samsung Galaxy M62) Super AMOLED Infinity-O display with a Full HD+ resolution and has a refresh rate of 120Hz (double to that of the Samsung Galaxy M62).

The Galaxy Quantum 2 comes with a 6/128 GB memory option which can be further extended up to 1 TB of storage as it has a slot for a microSD card.

It gets a 4,500mAh battery with 25W charging support (and a 15W charger in the box). The 25W charger is to be bright separately.

If you searching for a second-hand smartphone in Nepal, visit hamrobazar

The Galaxy Quantum 2 is equipped with a Qualcomm Snapdragon 855+ chipset mated to a RAM of 6GB and 128GB of storage. The device runs on an Android 11 out of the box with the firm’s latest One UI 3.1 skin and has an in-display fingerprint sensor.

The front of the device is home to a bezel-less screen with a punch hole layout with a 10MP front-facing sensor with Dual-pixel AutoFocus inside the punch hole layout and f/2.2 aperture. Meanwhile, the rear of the device comprises a 64MP primary camera with OIS support and f/1.8 aperture, accompanied by a 12MP ultra-wide lens with f/2.2 aperture, and a 5MP macro lens with f/2.4 aperture. 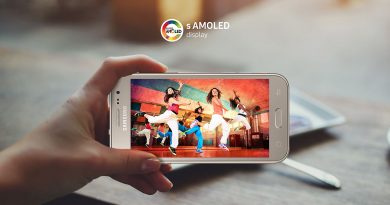 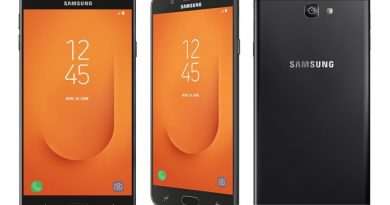 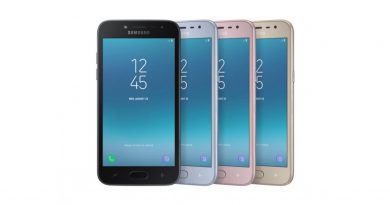