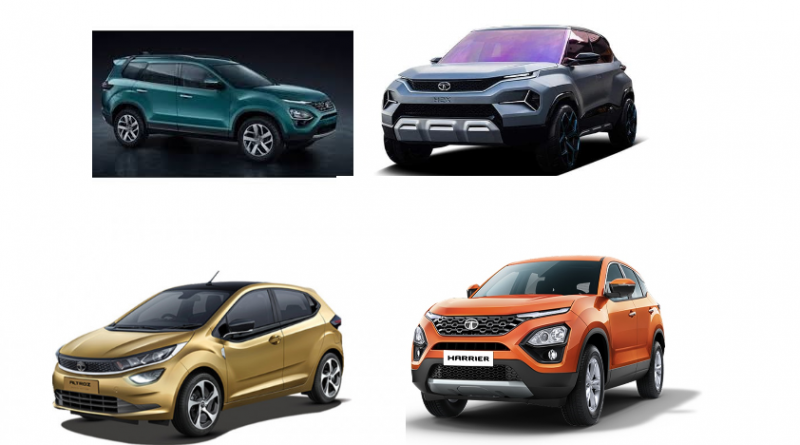 TATA Motors has officially confirmed that they will be showcasing their four new models at the 2020 Auto Expo. This 2020 Auto Expo is starting from 7th February in Noida, India. We will be able to see : Tata H2X concept, Tata Gravitas 7-seater SUV, Tata Nexon facelift and Tata Altroz EV. The lineup will also include the updated Nexon subcompact SUV, Tigor sedan, Tiago hatchback along with the new four models. The names of the 4 new models are yet to be unveiled.

The H2X is a new micro-SUV from Tata. This new SUV will be the smallest in Tata’s line-up positioned under the Nexon, which is expected to be the company’s show-stopper at the Expo. This was firstly showcased in concept form at the 2019 Geneva Motor Show and it will now be showcased in Auto Expo as well.

Tata will be updating the Harrier SUV with new features like a panoramic sunroof, an embedded eSIM for its 8.8-inch touchscreen infotainment system for connected car tech, and larger 18-inch alloys. It will also be updating the 2.0-litre diesel engine to meet the upcoming BS6 norms with the addition of a new 6-speed automatic transmission option. The panoramic sunroof, connected car tech and the automatic gearbox would be the key highlights for the Harrier as it continues its rivalry with the likes of the MG Hector, Kia Seltos, Jeep Compass and Hyundai Tucson.

The company will soon be rolling in its 2 models Altroz and Nexon XV. Both these are expected to be showcasted in Auto Expo and go on sales from this mid January. 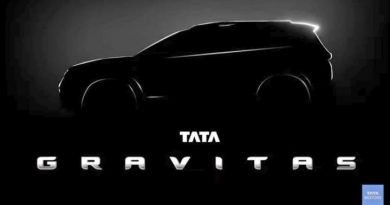 November 29, 2019 Info Comments Off on TATA unveils a 7 seater its new Gravitas based on Harrier SUV 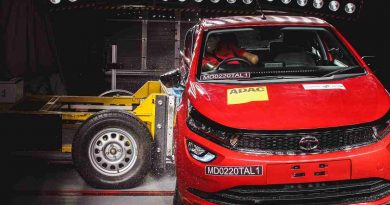 January 17, 2020 Info Comments Off on TATA Altroz gets 5 stars in Global NCAP 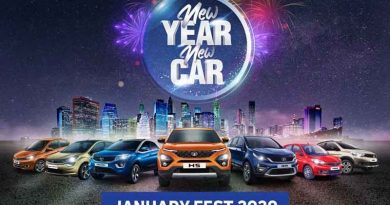