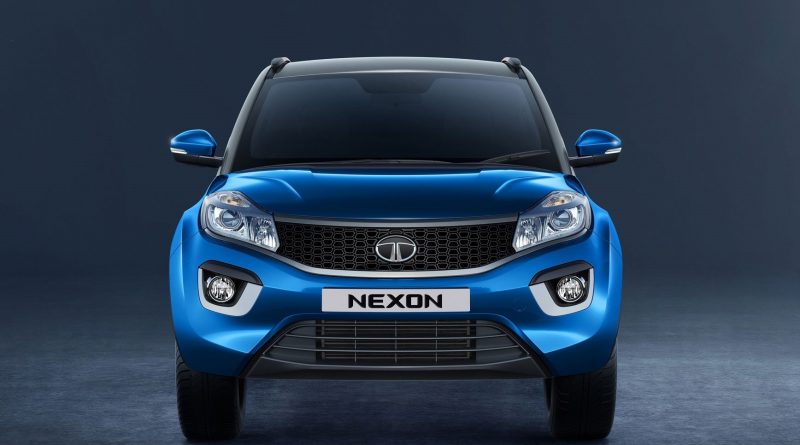 The Nexon is Tata’s first attempt on one of the most popular car segments in the market today, the highly lucrative sub 4-meter SUV segment also known as Compact SUVs or Crossovers, and it is the fourth product after Tiago, Hexa and Tigor to be based on the company’s IMPACT design philosophy. Tata Nexon had its world premiere in concept form at the 2014 Auto Expo, while the production version saw the daylight a couple of years later at the 2016 Auto Expo. The sub-compact SUV debuts several new comfort features in market, while paramount importance has been given to the safety of the occupants as well.

Tata Nexon comes in both petrol and diesel fuel trims. The petrol variants are powered by a 1.2L 4-cylinder turbocharged Revotron engine which develops maximum power of 108bhp at 5000rpm and peak torque of 170Nm between 1750-4000rpm. On the other hand, the diesel variants get a 1.5L 4-cylinder turbocharged Revotorq engine which belts out 108bhp at 3750rpm and 260Nm between 1500-2750rpm which makes it the most powerful vehicle in this particular segment. Both the engines are linked to a 6-speed manual transmission with three drive modes: Eco, City and Sport. The IMPACT design of Tata’s new line up shows on the Nexon, with high athletic stance and swooping roof line the car looks sporty for its size and the contrast paint and the tapered tail lights give it an extra flare that differentiates it from the rest of the pack. It is available in five colours: Moroccan Blue, Vermont Red, Seattle Silver, Glasgow Grey and Calgary White. Tata Nexon petrol delivers an ARAI-Specified fuel economy of 17kmpl, while the diesel returns an impressive 21.50kmpl and will compete with the likes of Ford EcoSport, Hyundai Creta, Maruti Suzuki Vitara Brezza, Renault Duster.

For much more on the Nexon, stick to us. 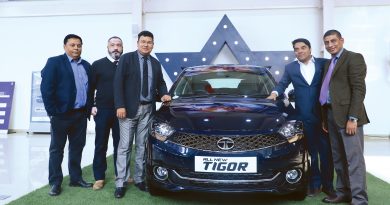 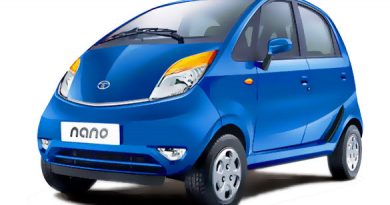 Tata Nano To Be Discontinued

August 3, 2018 Info Comments Off on Tata Nano To Be Discontinued 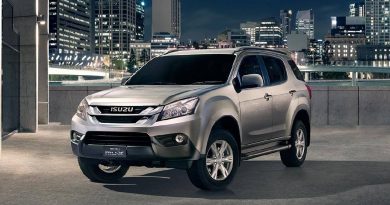