Sipradi Trading, the sole authorized distributor of Tata Motors Ltd for Nepal, announced the pre-booking for the all-new Nexon Facelift sometime earlier. Now, the Nexon facelift from Tata has paved its way to Nepal.

The interesting fact to note over here is that the XM (S) variant of Tata’s best-selling model, Nexon comes with a sunroof and few added features. An SUV with a sunroof at a considerable price of Rs 43.55 Lakh is a no-brainer!

The new BS6 engine gets a new induction system, an uprated turbo, lowered friction levels, and a new exhaust system. The engine is mated to 6-speed manual gearboxes or AMT automatics.

Moving on, to the changes acquired by the 2020 Tata Nexon facelift which has got many, especially upfront. The facelifted version sports a new grille, sleeker headlights along with a new bumper consisting of C-shaped surrounds neatly boxing in the lower light cluster, and an integrated bull bar, and a faux scuff plate that enhances its SUV character. The bonnet on the other hand is taller and flatter. Back at the rear, there are Union Jack-like tail-lights, interesting enough to grab attention, and the word ‘Nexon’ is now written across the rear in chrome. It comes with a best-in-class ground clearance of 209 mm.

The cabin will instantly give you a feel of wider space, thanks to the space-efficient design Nexon has continued to follow. Then there is the dual-tone interior now gets a black and white treatment, and there is also a new off-white panel running across the dashboard with the tri-arrow pattern. Furthermore comes with rear AC vents, adjustable headrest, an electric sunroof, automatic climate control, 8-speaker Harman audio system among others.

Tata Nexon facelift gets best-in-class safety features and 5-star Global NCAP rating – including for the base variant, which gets all of the critical safety equipment.

Stay tuned to know about the arrival of the remaining variants of the Tata Nexon Facelift! 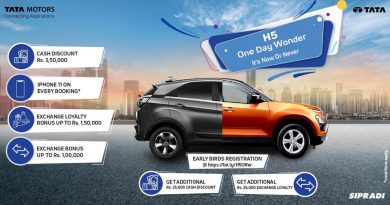 TATA Motors Offers up to 3.50 Lakh Discount on the TATA H5 SUV

December 1, 2020 Info Comments Off on TATA Motors Offers up to 3.50 Lakh Discount on the TATA H5 SUV 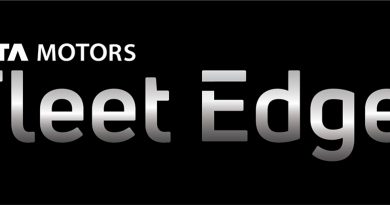 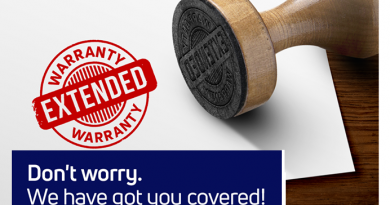 May 6, 2020 Info Comments Off on TATA Motors extends its warranty and free service period