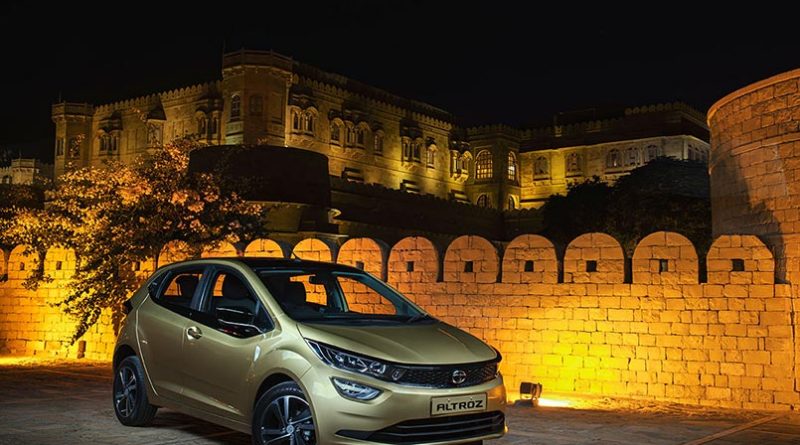 Tata has finally unveiled it hatchback the ‘Altroz’ after the previous teaser video which is expected to be official launch for the February 2020 at the Auto Expo India, where as the Altroz will be taking a bit long duration to wrap off its launch date in Nepal as it has just official stated the launch date for Indian auto market.

The Altroz is based on the ALFA ARC modular platform where ALFA stands for Agile, Light, Flexible and Advanced . It comes with two BS6-compliant powertrains and is considered as second vehicle designed under the Impact design 2.0 language. Similar to that Tata Motors has also revealed that the company will introduce the dual-clutch transmission (DCT) on the Altroz hatchback lineup in near future, which makes it a first car with DCT gearbox.

The Altroz is introduced in 2 variants : Petrol and Diesel.
The petrol variant Altroz is powered by 1199cc, 1.2 litre Naturally Aspirated (NA) 3 cylinder engine which is liable to generate power upto 85 PS and torque up to 114 NM.
Similar to it the Diesel variant is powered by 1497cc, 1.5 litre 4 Cylinder Turbo-Diesel engine producing power upto 90 PS and torque upto 200 NM.

Both these variants will include 5 speed manual technology and will be featured with 2 different mode ECO and CITY. It will be facilitate with a 37 litre fuel tank.

With its interior, 7-inch floating infotainment system is equipped in the all new Altroz. The top half of the dashboard is finished in black and lower half is finished in grey and silver trims in the central console and steering wheel too with a boot capacity of 345-665 litres.

On the other hand with the safety features it is equipped with a dual airbags, ABS with EBD, rear parking sensors with camera, high-speed alert, driver and co-driver seatbelt warning.

The front-end emphasizes on the raked honeycomb mesh grille, connected along with the projector headlamps. Altroz also includes a pair of large fog lamps with integrated DRLs giving it a split setup visuals. Highlights at the rear include split-LED tail lamps which are connected with a black plastic trim. It features a 16-inch dual-tone alloy wheels.  It provides 165 mm of ground clearance with 2501 mm of wheelbase and the height of 1523mm.

Soon after the official launch of its next generation premium urban hatchback car “Altroz” it will be competing with the Maruti Suzuki Baleno and Hyundai Elite i20. Regarding its prices they are not yet unveiled and is stated to be unveiled on January. 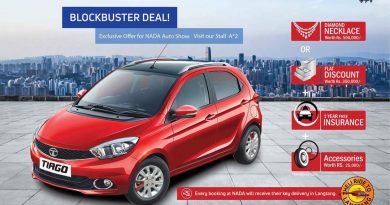 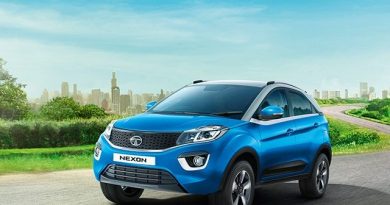 February 6, 2018 Info Comments Off on Nexon in Showrooms. 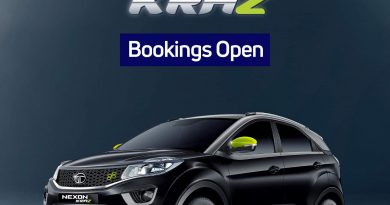