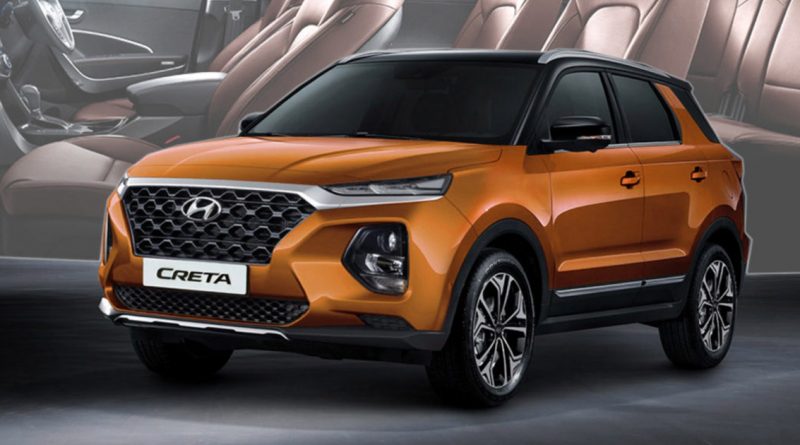 The China -spec Creta iX25 utilises the Kia Seltos BS6 complaint with 1.5 l petrol engine that is also found in Kia Seltos and it is 30 mm longer, 10 mm wider and 20 mm longer wheelbase than the India-spec. However these both models have an identical wheelbase and it is also assumed that it will be more spacious than the existing model.

IX25 SUV produces 115 PS of power and 144 NM of torque, the iX25 is offered with either a 6 speed manuals. It has large cascading grille flanked by split headlamps with LED drls. At the rear iX25 comes with split LED tail lamps , head lamp setup and new tailgate.

Futher more it has 10.4 inch touchscreen central console that controls both the infotainment and climate control. It also includes car tech , digital dials , Android Auto and Apple Car Play, adaptive cruise control and ambient lighting. But with the India-spec model , it will come with a panoramic sunroof as well. The China-spec model is petrol only whereas India-spec is likely to borrow diesel power train from Kia Seltos.

The 2020 CRETA is expected to be exhibited in up coming Auto Expo 2020 at the price of 10 lakhs to 15 lakhs (INRs) so sooner or later we expect it to be unveil in Nepal too. It will be competing with KIA Seltos, MG hector and Mahindra XUV500. 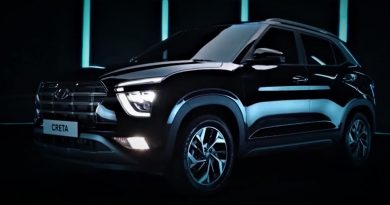 The much-awaited new 2020 Hyundai Creta launched in Nepal, Check out its Prices and Variants

September 21, 2020 Info Comments Off on The much-awaited new 2020 Hyundai Creta launched in Nepal, Check out its Prices and Variants 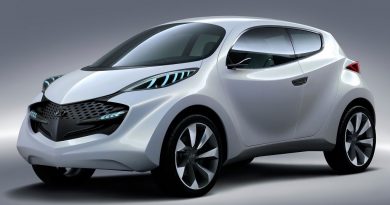 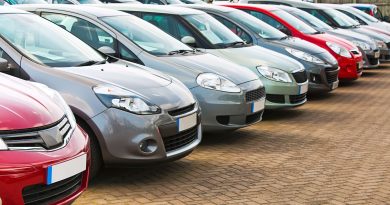