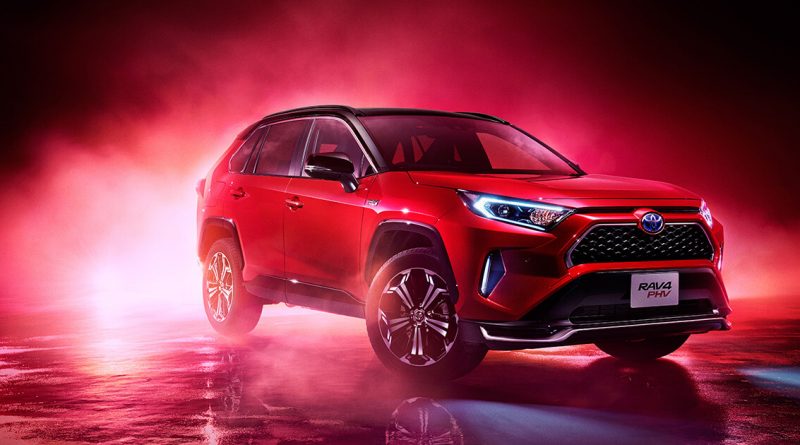 Toyota Motor Corp has launched its new model RAV4 plug-in hybrid electric vehicle (PHEV) in Japan. RAV4 has pioneered the crossover SUV market since 1994 it had released its 5th gen model in April 2019. The price ranges for the new Toyota RAV4 starts off from 4,690,000 yen to 5,390,000 yen.

It has also achieves a BEV driving range of 95 km, top level in its class, for greater driving pleasure in BEV mode. The RAV4 gasoline tank has a capacity of 55 L and has an incredible cruising range of 1,300 kilometers or more. The newly developed plug-in hybrid system is fully distributed between in all four wheels. In addition to achieving superior driving stability and a greater sense of stability when cornering, or driving in snow or rain.

Toyota has aimed for an even quieter motor-led driving performance, and introduced careful noise reduction measures into the body. About the battery system adequate temperature of the lithium-ion battery is maintained using an air conditioning coolant. Reliable battery performance is enhanced by avoiding use under high temperature that accelerates deterioration and by appropriately controlling the battery charge.

The front grille and lower mall reveal the distinctiveness of the RAV4 PHEV, while the low center of gravity enhances the vehicle’s strong sporty appeal. Special LED day lights boost the advanced appearance. It has been fitted with newly designed 19-inch RAV4 aluminum wheels. Inside the SUV it has been equipped with a 9-inch Display Audio (DA) and the Data Communication Module as standard, Apple CarPlay and Android AutoTM, Comfortable heated seat.

In terms of Safety features the new RAV4 comes with Toyota Safety Sense, which employs a pre-collision safety system that detects pedestrians at day and night, as well as cyclists during the day. It is fully equipped with safety equipment such as Intelligent Clearance Sonar with Parking Support Brakes (Stationary Objects) that helps reduce and/or mitigate damage from collisions during low-speed driving in parking lots, etc. 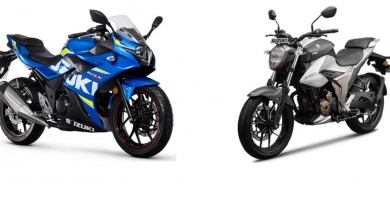 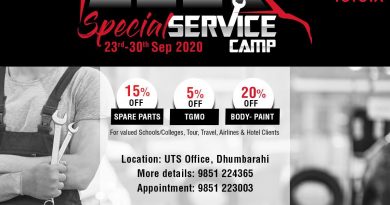 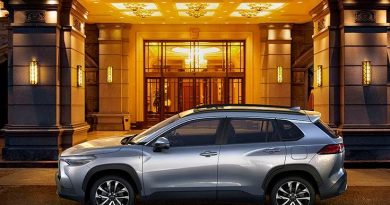