The brand new Hyundai AX1 micro SUV, 2021 edition is expected to debut somewhere around the year, however, the precise date is yet to be announced by the company itself.

The South Korean carmaker working on a micro SUV is no longer a secret as the prototype of the model has been spotted on several occasions in India and in-home country of the car manufacturer. Codenamed as ‘AX1’ the micro SUV is believed to be the company’s most affordable SUV.

Ahead of its launch, here is some major highlights we have accumulated for Hyundai AX1.

Let’s get started from the design aspect

What we perceive from the prototype of Hyundai AX1 is an entire silhouette with a flat bonnet, tall-boy design with bumper-mounted headlamps, and big mesh-type center grille as seen on the Venue. The spotted test mule featured diamond-cut alloy wheels, LED tail lamps, as well as functional roof rails. All these features are expected to continue on the production cars as well.

Now, about the interior

Unfortunately, we do not yet know about what the AX1 will sport in the cabin area however, it is likely to be featured with LED DRLs, a large touchscreen infotainment system with Android Auto and Apple CarPlay connectivity, a wireless charger, automatic climate control, keyless entry, and a height-adjustable driver’s seat.

The most essential part, what’s under the hood?

Regarding the powertrain of this model, it is anticipated to be equipped with the same 1.2-liter naturally aspirated petrol motor as the Grand i10 Nios and the new-gen i20. The engine generates 83 PS power and 115 Nm torque and likely to be offered with a 5-speed manual transmission, as well as an optional automatic. Additionally, AX1 is expected to be based on the same K1 platform as the Santro.

Following the launch, the new 2021 edition AX1 will go against the likes of the Maruti Suzuki Ignis as well as the Mahindra KUV100 NXT. 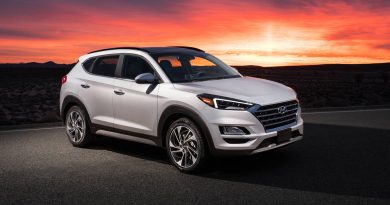 The new gen Hyundai Tucson 2020 soon to be launched

December 9, 2019 Info Comments Off on The new gen Hyundai Tucson 2020 soon to be launched 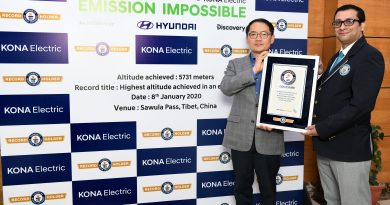 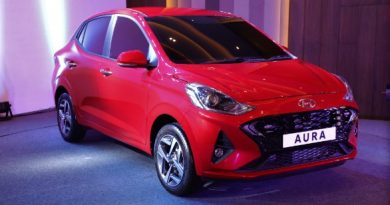