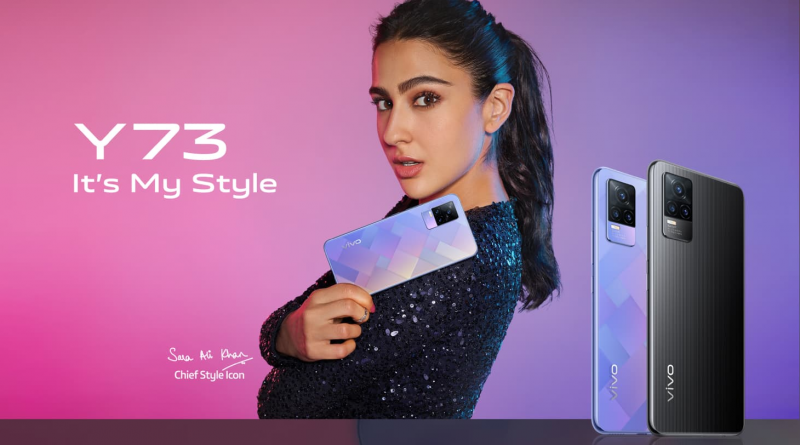 The affordable model from the Chinese brand has been officially released in India. The latest model Vivo Y73 has been announced in India and might take a few weeks to hit the Nepali market. Until then, let’s have a look at what Vivo has to offer with its latest offering Y73.

The latest Vivo Y73 is a budget phone with a decent level of specs and features–single RAM and storage configuration, triple rear camera setup, waterdrop-notch upfront, and an octa-core MediaTek SoC, to name a few. The company has put a major focus on the looks and feel of the device as it always does. The rear panel of the phone comes as an AG (Anti-Glare) Glass and it is a fingerprint-resistant material. For better grip, it has a 2.5D curve and the firm makes the device incredibly lightweight for its users. The model is also 6% slimmer than its predecessor.

The overall design of the Vivo Y73 is quite decent with slimmer bezels on the sides and a slightly thicker chin. The top of the screen features a waterdrop notch for the selfie camera setup. Meanwhile, the sides of the device have the lock button and volume rockers. The rear panel of the device has a triple rear camera setup in rectangular housing. The bottom of the rear panel displays brand lettering. The dimension of the phone measures 161 x 74 x 7.8 mm and it weighs 171.3 g.

The Vivo Y73 sports a 6.44-inch touchscreen display with a resolution of 1080×2400 pixels. The AMOLED screen has an aspect ratio of 20:9 ratio and a pixel density of 409 ppi. The screen-to-body ratio stands at 84%. The panel supports HDR10 content and can achieve up to 570 nits of brightness in High Brightness Mode (HBM). This screen also embeds an optical in-display fingerprint sensor.

The Vivo Y73 is powered by an octa-core MediaTek Helio G95 SoC. It is a 12nm chipset with 2x Cortex-A76 (@2.05GHz) and 6x Cortex-A55 (2.0GHz) CPU cores. It comes with 8GB of RAM along with a 3GB extended RAM feature that uses extra storage space to boost the phone’s performance. The company claims that the extended RAM technology can use 3GB of external memory to keep up to 20 apps open in memory at the same time. Users also get 128GB of onboard storage with the phone that is expandable via a microSD card (up to 1TB). The device runs on Funtouch OS 11.1 based on Android 11.

The Vivo Y73 has a 4000mAh battery that supports a 33W Flash Charger. The battery juices up from 0 to 61% in just 30 minutes. Connectivity options on the Vivo Y73 include Wi-Fi 802.11 ac, GPS, Bluetooth v5.00, USB Type-C, 3G, and 4G with active 4G on both SIM cards. Sensors on the phone include an accelerometer, ambient light sensor, gyroscope, proximity sensor, and in-display fingerprint sensor. It was launched in Diamond Flare and Roman Black colours.

If you are searching for a secon-hand smartphone, visit hamrobazar. 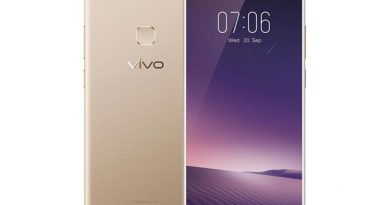 November 27, 2017 Info Comments Off on Vivo now officially in Nepal 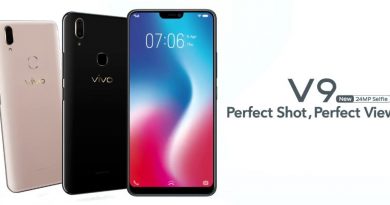 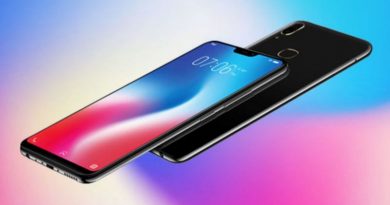 May 2, 2018 Info Comments Off on Vivo V9 Youth to launch soon in Nepal