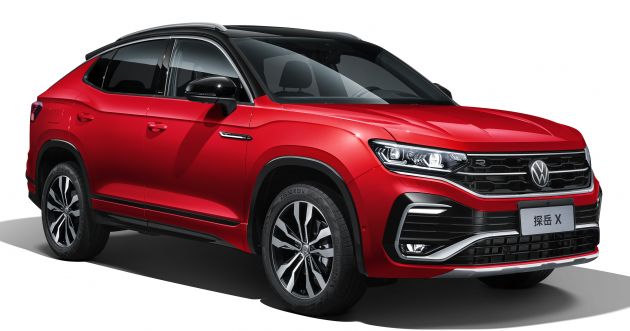 Volkswagen is getting ready to launch its two new SUV Coupe Tayron X and Nivus. Tayron X is set to be launched in China through its joint venture with FAW, which was also showcased in 2019 Auto Shanghai. The company has now finally introduced the production version model in China. This new SUV Coupe will be improving the brand’s crossover portfolio, the ‘X’ in Tayron refers to the variation of the body.

The Volkswagen Tayron X SUV Coupe is expected to share the same powertrains to the current Tayron which is a 2.0 litre, 4 cylinder petrol engine that produces two power outputs: 177 HP (180 PS) and 217 HP (220 PS). The power is transmitted to the front wheels through a 7-speed DSG automatic gearbox. All-wheel-drive system will be offered as optional.

Talking about the design of Tayron X it looks similar to the current Tayron from the front, the major changes has been on the rear. It has been offered a lower by 25mm roofline that also slopes down towards the rear, a unique set of taillights and a different rear bumper, complete with chrome exhaust tips. The slanted glass and lanterns merges well with the trunk lid. In terms of overall dimension the VW Tayron X is 4.62 meters in length, 1.86 meters in width and 1.66 meters in height, and has a wheelbase of 2.73 meters.

We can also expect similar designs in the upcoming Volkswagen Nivus mini SUV Coupe aswell. A new Polo’s MQB AO platform based Nivus will be launched in the Brazilian market this year. Powering the Nivus is expected to be done by a 1.0-litre TSI engine. This engine offers two states of tunes – 105bhp/165Nm and 128bhp/200Nm. Transmission options will include a 6-speed manual and a 6-speed automatic.

The Volkswagen Nivus will come with a wheelbase same as the Polo (2,565mm), but the length of the car will be longer. The global-spec VW polo is 4,057mm long, and the Nivus is expected to measure around 4.10 m in length. The European-spec T-Cross is 4.199mm in length, and the Nivus will be slotted right between the Polo and the T-Cross. The Honda WR-V measures 4 meter in length, and has a wheelbase of 2,555mm. Further details are still to be unveiled till then stay tuned. 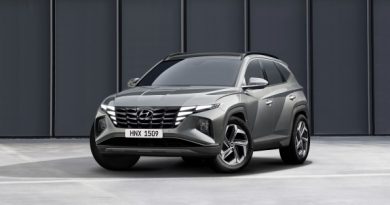 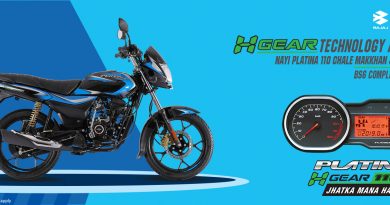 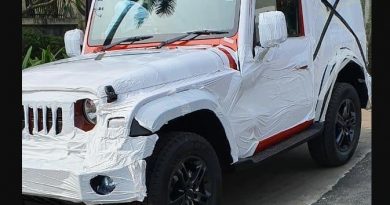 May 11, 2020 Info Comments Off on The new updated Mahindra Thar to launch by August 2020 in India