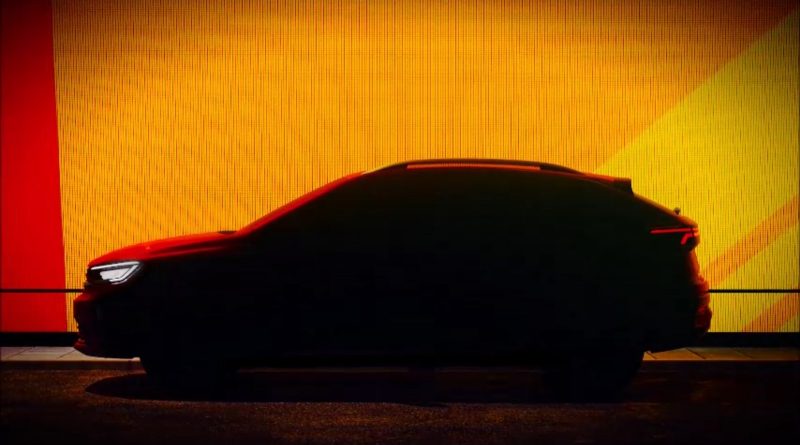 Volkswagen has unveiled a teaser video of its forthcoming Nivus new urban coupe that will make a big appearance in Brazil one year from now. For the emerging markets, the Nivus will be designed on the VW Group’s MQB A0 platform that will also used in the new-generation VW Polo hatchback.

Nivus is expected to get a 1.0 litre TSI turbocharged petrol engine which generates power upto 126 Bhp.

The all new Volkswagen Nivus will be 90 mm shorter in its wheelbase which measures upto 2560 mm . This subcompact SUV is considered as the combination of ” sportiness with a high driving position” . It is expected to include either 6 -speed manuals or an automatic gearbox.

Futher detail regarding the Volkswagen this coupe is still not much in updated currently for now they have only incorporated their teaser video. Moto GP back to back race weekends starts from 19th July, 2020 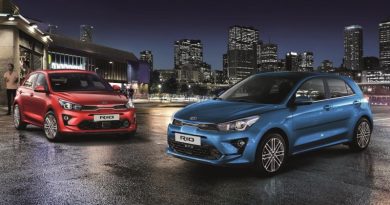 May 28, 2020 Info Comments Off on Kia Motors announces upgrade to the fourth gen Kia Rio