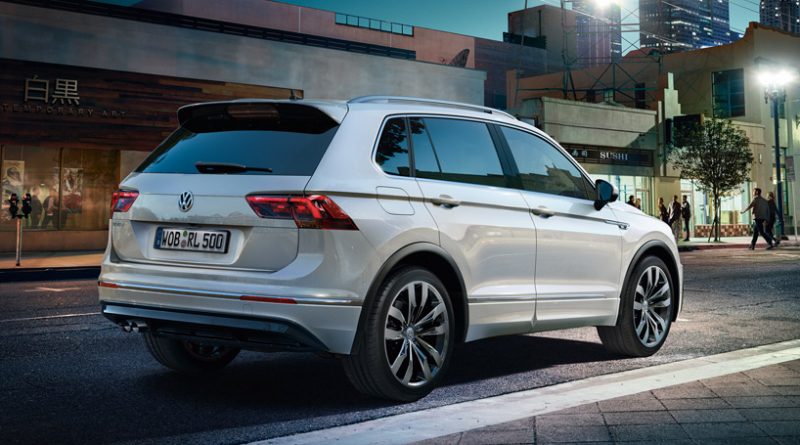 Introduced in 2007, the VW Tiguan has made a name for itself as one of the best premium compact SUV, and ever since its entry in Nepal, the car has been one of the most preferred vehicles in its segment.

Fast forward to 2017, the latest generation Tiguan has received a major overhaul and doesn’t resemble the least of it’s past. It is like a completely different car. This second-generation Tiguan is much bigger in dimension compared to the outgoing model, almost big enough to compete on the higher tier SUV market, which means space is the name of the game inside and this car has it in abundance. The car also comes loaded with features which we will describe in detail if need be.

On the outside the car receives a whole new set of aesthetics that one may find on the luxury side of the market. We have subtle creases on the bodywork, bolder bumper and a front grill with adequate chrome job and all new headlights that look more dominant and premium than the model it replaces.

Performance wise, the Tiguan comes with a 4-cylinder 2-liter petrol that produces 200 bhp which ensures a smooth stroll within the city, and high-speed cruising when on the highway. The Tiguan starts at 99 lakhs and goes up to 1 crore 28 lakhs for the top end model. For more on the VW Tiguan, stick to us. 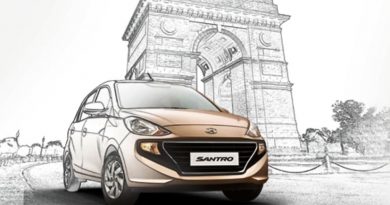 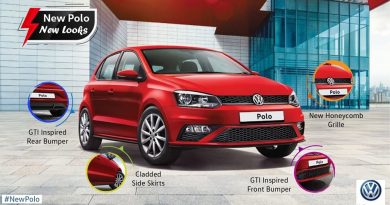 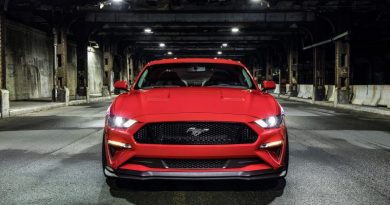