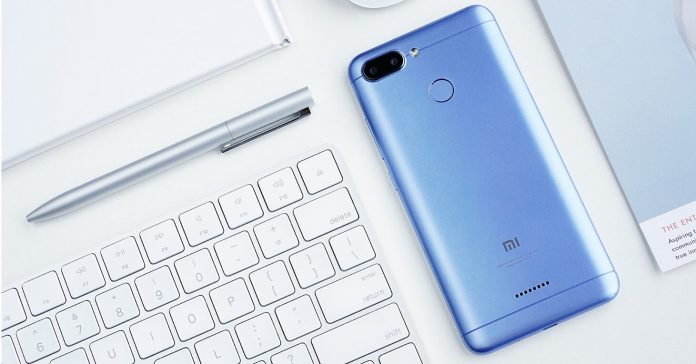 A recent rumor suggests that Xiaomi is gearing up to launch their latest budget smartphone, the Xiaomi Redmi 6. The phone, as the name implies, is the follow up to last year’s Redmi 5. It is expected to launch at a starting price tag of around $120. Here is everything else you need to know about the device.

The Xiaomi Redmi 6 features a 5.45-inch HD+ IPS display with an 18:9 aspect ratio. Encasing the internals of the phone is a metallic shell which gives the phone a premium look and feels. Under the hood, the phone packs an octa-core MediaTek Helio P22 chipset along with the PowerVR GE8320 GPU. The processor is backed by 3/4GB of RAM and 32/64GB of internal storage. The memory of the phone can be further expanded via a micro-sd card up to 256GB. It also supports dual sim cards and is now 4G capable. In the camera department, the Xiaomi Redmi 6 packs a dual-camera set up made by a 12MP and a 5MP lens. The phone also has a 5MP front camera, accompanied by an LED flash, for all your selfies. Software-wise, the phone runs Android 8.1 Oreo with Xiaomi’s own custom skin, MIUI 10, overlaid on top of it.  And finally powering this device all up is a 3300mAh non-user removable battery. This coupled with the low-res display will be enough to get users through a full day of moderate to heavy usage without any issues. 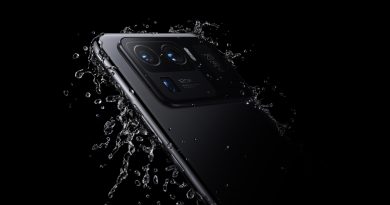 May 9, 2021 Info Comments Off on Xiaomi Mi 11 Ultra with World’s Largest Camera Bump: Yay or Nay? 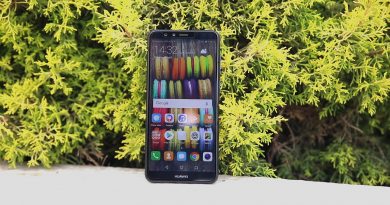 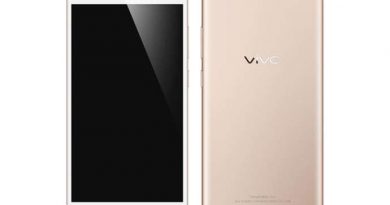