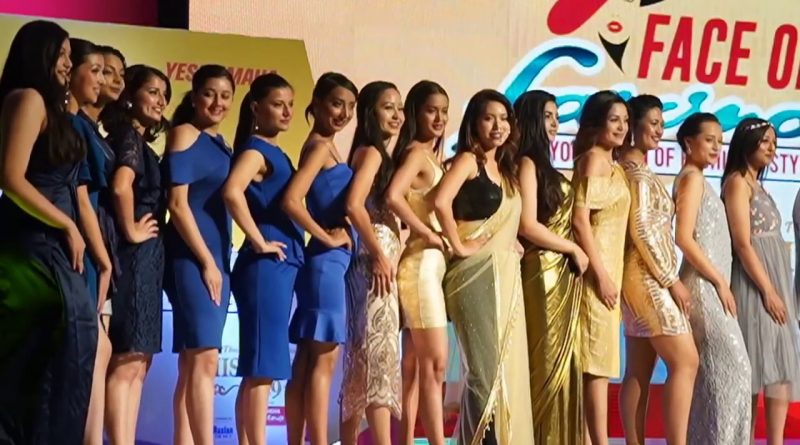 MAW Enterprises, authorized distributor of YAMAHA  Motorcycle and Scooters held a one-day special programme with Miss Nepal Contestants on April 24th 2019. Yamaha Fascino  is associated with Miss Nepal 2019 as the title sponsor and official two- wheeler partner of the event. During the grand finale of Miss Nepal, one contestant will be awarded with the title ‘ Yamaha Face of Fascino’.

Fascino scooter being synonym to style and fashionable design which justifies why ‘ Face of Fascino’ event was initiated in 2016 where the winner was Ashma Kc. MAW Enterprises and THE HIDDEN TREASURE intent to continue this event in future as well. 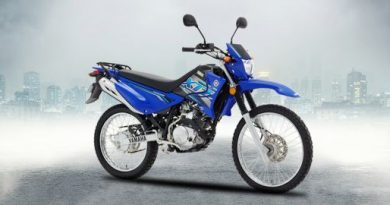 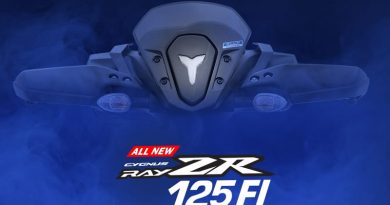 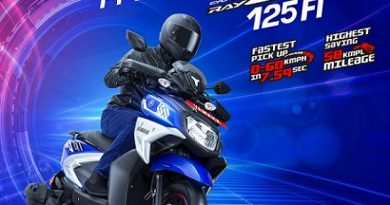