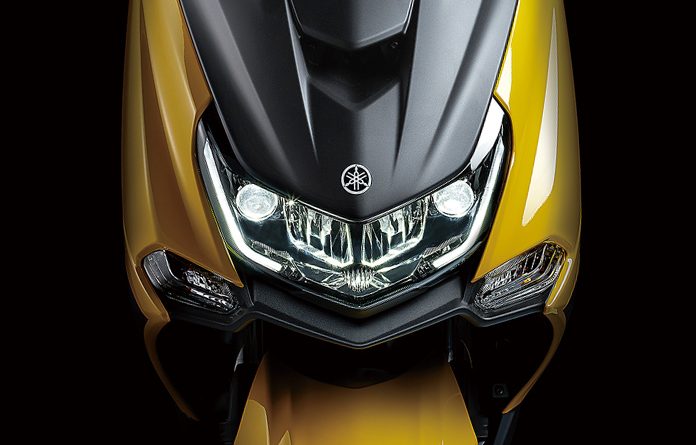 A new Maxi-scooter by Yamaha – Majesty S 155 has been launched in Japan. Interestingly this new MaxiScooter shares similar engine powertrains with the NMax maxiscooter which was recently launched in Nepal.

With the overall weight of 145 kg, the other key features on Majesty S is the design incorporated on it, it has been offered with a stylish apron mounted LED headlights, high beam projector. The Majesty S uses a telescopic fork and mono-shock setup, while braking is handled by a 267mm disc at the front and a 245mm disc at the rear.

It comes with sporty three pod semi digital instrumental cluster with the tachometer in between. On the rear end it has been offered with a sporty LED tailight, pillion grab rail. So with the launch in Japan, will it make it way to Nepal? To know more stay tuned. 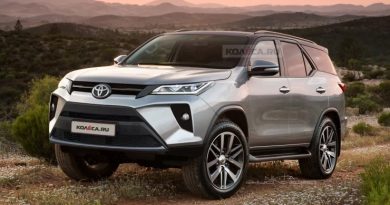 2020 Toyota Fortuner revealed ahead of its global launch

April 15, 2020 Info Comments Off on 2020 Toyota Fortuner revealed ahead of its global launch 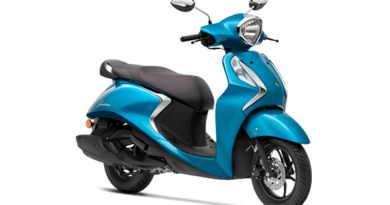 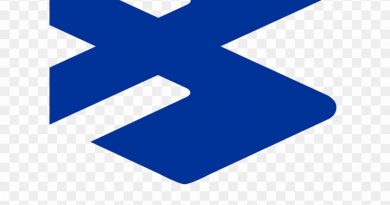 April 5, 2020 Info Comments Off on Bajaj set to develop a new 250cc motorcycle