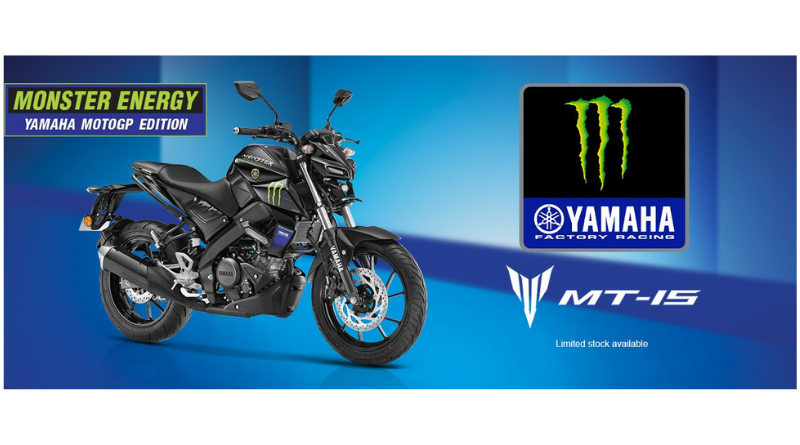 Yamaha India has unveiled the MotoGP Edition of the MT-15, on the heels of the launch of the FZ 25 MotoGP-inspired model. While the modified MT-10 gets a revamped exterior, the rest of the specs remain unchanged.

It’s the MotoGP Edition’s minimal design cues that differentiate it from the regular model: the Yamaha MotoGP branding is featured on the tank shrouds, fuel tank, and side panels; the blue graphic is featured on the radiator shroud; and the Yamaha logo has a golden finish. According to the company, the MT-15 carries Yamaha’s dynamic and agile street-naked DNA. On the exterior, the bike features a uni-level seat with grab bar, multi-function negative LCD instrument cluster, bi-functional LED headlight, an LED taillight, and an under cowl.

The other features the brand has carried over in the new MT-10 include a side-stand engine cut-off, A and S clutch, single-channel ABS, and Variable Valve Actuation (VVA) system on a Delta box frame. The bike still comes equipped with a 282 mm disc up front and a 220 mm disc at the rear. Suspension duties are handled by conventional telescopic forks at the front and a mono-shock at the rear. The bike weighs 138 kg.

If you are searching for a second-hand motorcycle in Nepal, visit hamrobazar. 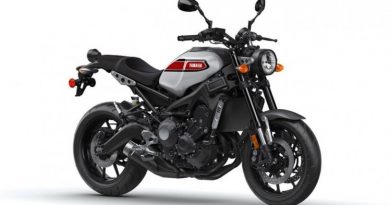 What is YAMAHA planning on for the year 2020? 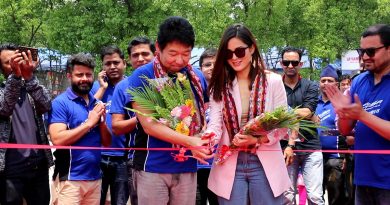 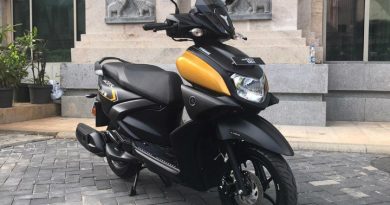